Drift into serenity as you listen to the talented professional vocalists at Hubbard International, in Rochester, Kent performing beautiful melodies.

Having trained at prestigious institutions, we offer highly praised opera singer hire and music performing services for your production or event.

As a well-known music company, our talented performers are highly-sought-after by those requiring soloists, hosting concerts, or taking music lessons. We even record classical CDs so you may listen to our music as often as you wish.

Below is a list of music performers used by Hubbard International: 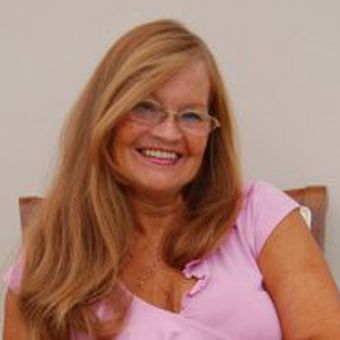 Christine (our Expert) has enormous repertoire across the whole spectrum of classic, opera, right through to shows, she even does some folk and she is an expert on Schubert Lieder, an expert for the south east. On the teaching side – she has had enormous successes with students, we regularity send pupils to music colleges to further their career, we have had 6 pupils get as far as judges houses on The X Factor and 3 got as far as the live shows.

Christine started with the Welsh National Opera and was a principal during her teens. She has been to medical school where she became a professor of Neonatal Neuro Surgery. Christine began singing again in the early 90’s for performances, when she realised she wanted to make a career from her passions. 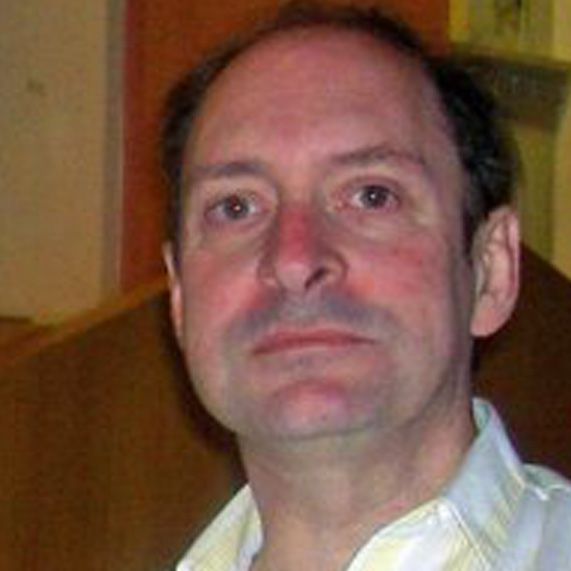 Vanessa Feltz, (after a concert): “The purest voice I have ever heard, second to none and the interpretation was inspired”
Monsig. Frendo (Vatican & Gozo): “When she sang her “How Lovely Are Thy Dwellings” I was transported already to Heaven”.
Maestro Vella (Malta): “A breath of fresh air, outstanding”.
South Wales Echo: “Her voice was of the purest crystal, sensational”.
Opera Now: “Expressive, Intelligent, Moving &Thrilling”
German tourist (in Canterbury Cathedral): “There ARE Angels in Canterbury”
Kent Life: “Outstanding performance, amazing voice. Christine has great charisma and held her audience spellbound!”
Article in Watchword magazine: “Not being a huge fan of classical music I wasn’t sure what I was letting myself in for, however I needn’t have worried. It was a real pleasure to listen to Christine Hubbard’s beautiful soprano voice singing a range of songs from well-known classics to contemporary music from stage and screen.
Et al….

Peter Wilson started learning the piano at the age of 13 and within 4 years entered the Royal Academy of Music (London) studying with the late George Rogers where he graduated and gained a diploma (LRAM).

He has been working in music professionally ever since and now works as a freelance arranger and accompanist.

He spent most of his career working in the Music Publishing world (Chappell / Arner Brothers). He is an accomplished organist (studying with the concert organist David Sanger).

He is currently playing classical guitar as a pastime. 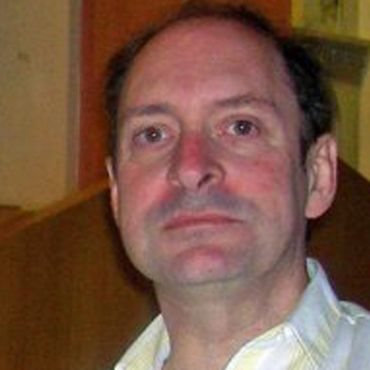 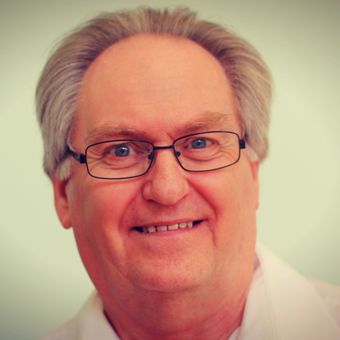 Ken performs regularly with the Rochester Choral Society and has also been privileged to perform with the world renowned BBC Symphony Chorus, in conjunction with some of the world's finest orchestras and  conductors, at venues throughout the UK and Europe, as well as the BBC Proms at the Royal Albert Hall, including several first and last nights.

As a soloist, Ken has recently appeared, in concert, at venues in Amsterdam, Leiden, Ghent, Lille and Paris as well as venues throughout the UK.

Ken also sings jazz, swing and 'easy listening' music, under the artist name of Ken Swing, and has recorded and released two of his own songs, “You're the One” and “Christmas to Share”. These are available to download from all major digital outlets. Ken has a website here.

'(Ken's) voice is one of the great discoveries of the early 21st century.' Stephen Jackson – Director, BBC Symphony Chorus

'One of the finest lyric tenors I have heard for a very long time.' Vanessa Feltz

Contact us, in Rochester, Kent, to discover more about the music performing services we offer as opera singer hire specialists.